I just noticed that my last couple of emails were titled "Week ##", rather than "Email ##". My OCD alarm is going crazy.

Last week, after arriving at Firestone at 7:10 AM and still being told it would be a 4-hour wait to have the screws extracted from their tire, they went to another store and only had to wait 1.5 hrs, leaving them time to join the other missionaries in their zone for an activity at an arcade.

Honestly, the most fun thing in there (to me) was the air hockey.

(Yes, this week's article title was a horrible pun.)

Wednesday was the food bank:

We were there about four hours. The missionaries who spoke spanish were greeting people and checking them in, whereas us English missionaries were sorting and bagging produce and handing it out to people as they went by. They invited us to dinner that evening, so we went and hung out with the Presbyterians

What doesn't make it into the weekly reports:

Here is a summary of some stuff that happens on a very regular basis that I don't really include in my emails:
- Walking a lot, talking to some people
- Almost no one answers the phone
- Someone doesn't show up to a lesson twice in a week
- Someone refers themself to us through comeuntochrist.org, then asks for financial assistance
- Someone (always either Pentecostal or Born-again Christian) talking to us for at least half an hour about something that we or our religion is doing wrong (e.g. we've never spoken in tongues, we don't have the Holy Ghost with us, we believe in three separate beings in the Godhead, we're not wearing a cross necklace, we believe in a different Jesus [I don't know where that one comes from], we have a second Bible ["adding to the word" {Deut. 4:2, Prov. 30:6, Rev 22:18}]).

Two things that I've learned about the people down here. 1: I've never met an unfriendly black person, or had any be rude to us (happens all the time with white people). 2: I've never met an unfriendly Jehovah's Witness. I think it's because they know what we go through and respect us for it.
Also, I've often felt handicapped on my mission, especially in my last couple of areas (here and Cleveland), because I don't speak Spanish. There are so many people down here that don't speak English.
And yes, it is definitely cooling off down here. The highs are around 90, and the lows are back into the lower 70s.

And a minor correction to last week's title:

August 29th was my one year mark. September 2nd was my official hump day - 369 days after I was set apart, and 369 days before I go home. Today, September 6, marks one year until I fly home. 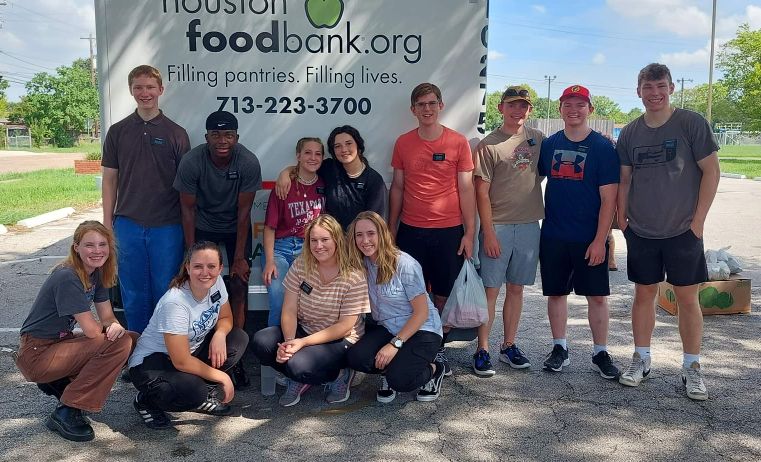