Did you know that cats can and will bite people?

(and nothing more was said on that topic)

He told us about the person he proxied for at the temple last Tuesday, and other aspects of the trip:

I found a name on FamilySearch (Woodrow S. "Toby" Frazier), and printed it up. Woodrow S. "Toby" Frazier has ten siblings, and died the same year I was born. His nickname is also the same name as the first name of one of my previous companions. Speaking of, two of my three trainers are now engaged.... At the temple, I saw Brother Stanley from my first area! I ate with the Stanleys my first night in the mission field. On the way home from the temple (with the A/C blasting), there was an accident that delayed us by almost an hour. Not to mention the fact that we stopped by Buc-ees. It was about 7:30 by the time we got home (the session was at 2:00).

Then there was the Firestone adventure:

Wednesday, we foolishly showed up to Firestone (in Beaumont) without an appointment to get the oil changed in our car. We were told that it would be a several hour wait, so we made an appointment for Friday.... Friday, we went to Firestone for our 2:30 appointment. We got there at 2:15. They took our car in at 2:45. About an hour later, they told us that because the tread on three of the four tires was really low (down to the wearbars), they had gotten permission from Elder Robertson (the new vehicle coordinator), and were changing all four tires. At 5:30, they were finally done. We were waiting in the Firestone lobby for three hours after the scheduled start time. Firestone got permission from Elder Robertson to do the tire change, but they didn't get permission from us. Because it took three hours, we missed a lesson later that afternoon, and were almost an hour late to a member dinner.

Just in case anyone was planning on missing it, this Wednesday is the 42nd anniversary of Mt St Helens erupting.

The weather here has been pretty consistent for the last few weeks - low 90s in the day, and around 70 at night.

This transfer has gone by slow, yet fast. There are only another two weeks left in the transfer. But I could very easily stay here for a third transfer - we'll see.

I made a list of all the reasons I don't like a Chevy Equinox:
- Electric adjusting seats
- Electric throttle
- Ultra sensitive brake pedal
- Parking brake is basically a button
- Shift lever is where a stickshifter would be (I prefer the lever next to the steering wheel)
- Too many buttons on the steering wheel (cruise control, audio volume, moving from one song to the next, answering/hanging up calls, pre-collision warnings, navigating the small display, lane keep assist)
- Can't turn off lane keep assist*
- Headrest is too far forward
- Pushbutton start / key fob
- Speedometer skips every other 10mph (like the white car)
-Digital odometer
- Visors don't slide back and forth far enough
- Seats are uncomfortable when sitting longer than about 20 minutes
- Hatch opens with a button
- Engine shuts off after idling for a while in park
- Automatic headlights
- Headlights that you can't turn off*
- Automatic engine shut-off when you come to a stop
- Push on, push off highbeam lever 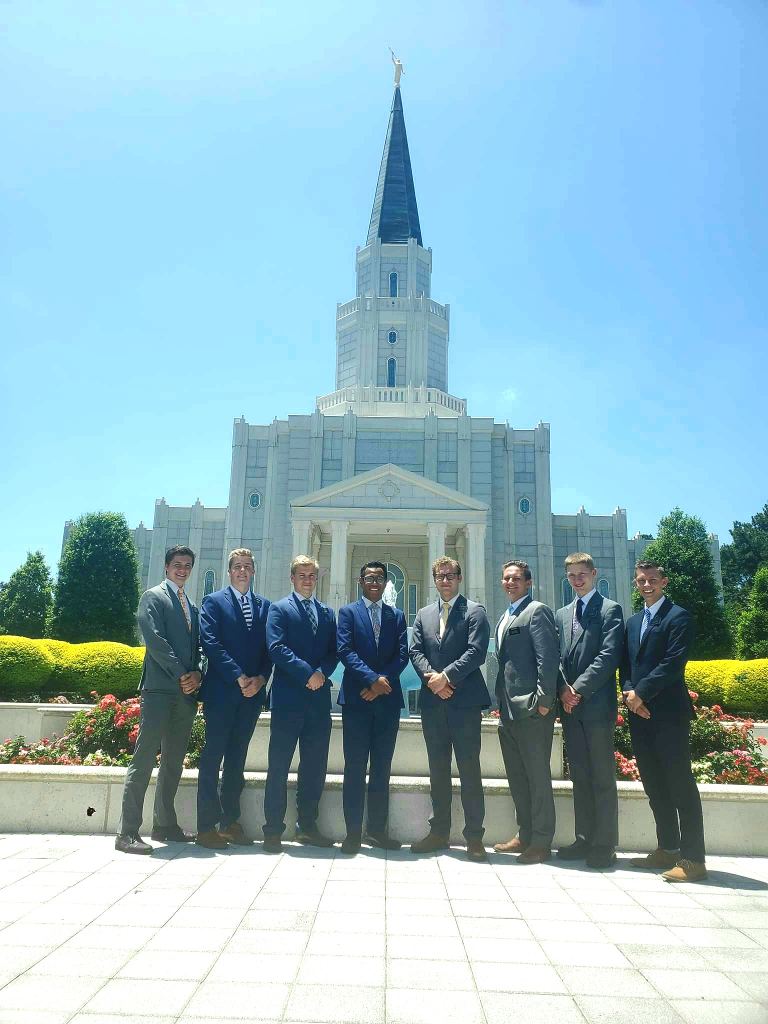