Saturday evening Matthew got word that he was being transferred today to cover for a missionary that had to go home early.  The missionary in question was training a new elder, so Matthew will take over that responsibility, having only 2 months in the field himself.

He leaves the area with two investigators scheduled for baptism. He also leaves having played the piano for his first zone conference. He was pleased that he was able to play two new songs flawlessly with minimal practice.

...we played paintball....I can testify that the paint that they use is exceedingly nasty.

This map shows his old stake (Spring), which also corresponded to his missionary zone, and his new stake (Spring). Woodville is in the upper left of the NW part of the stake. 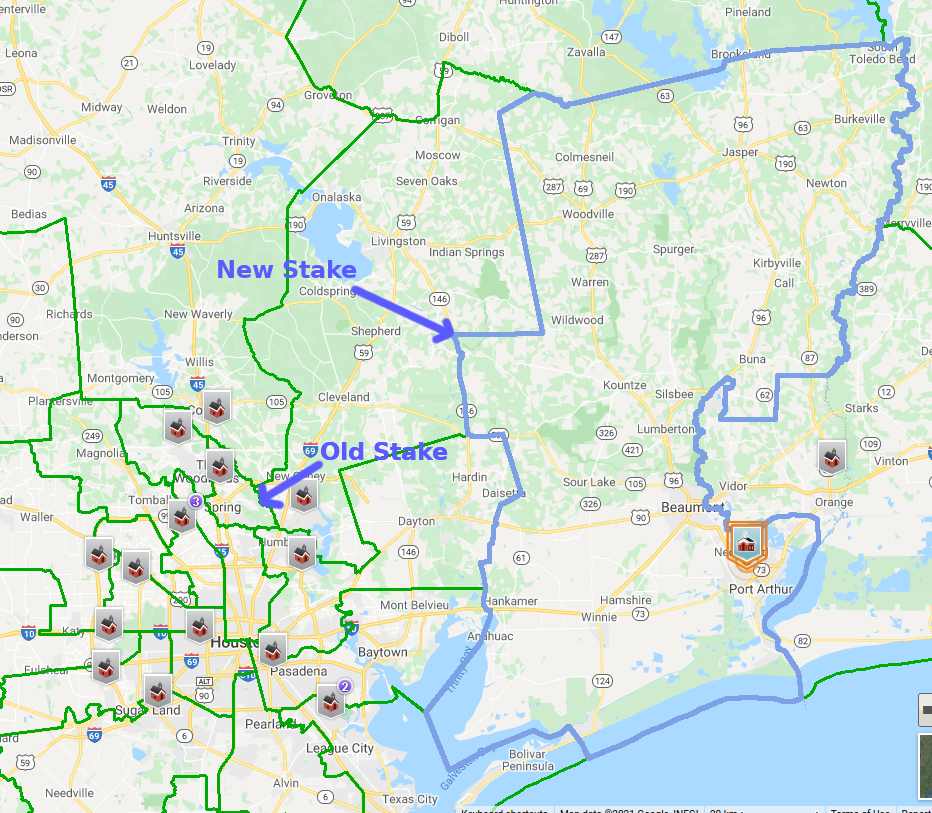 This one zooms in on his old area 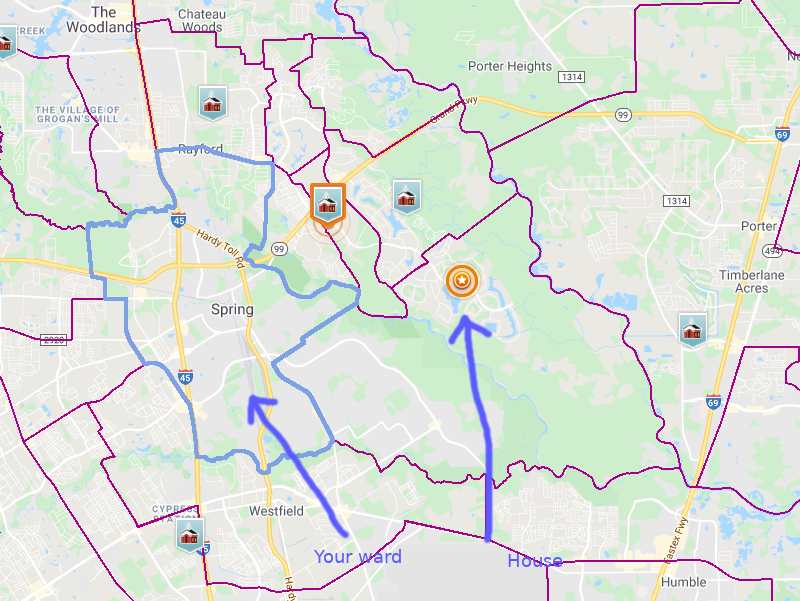 And this one shows the boundary of his new area (Woodville Branch). Woodville's population is about 2,500. 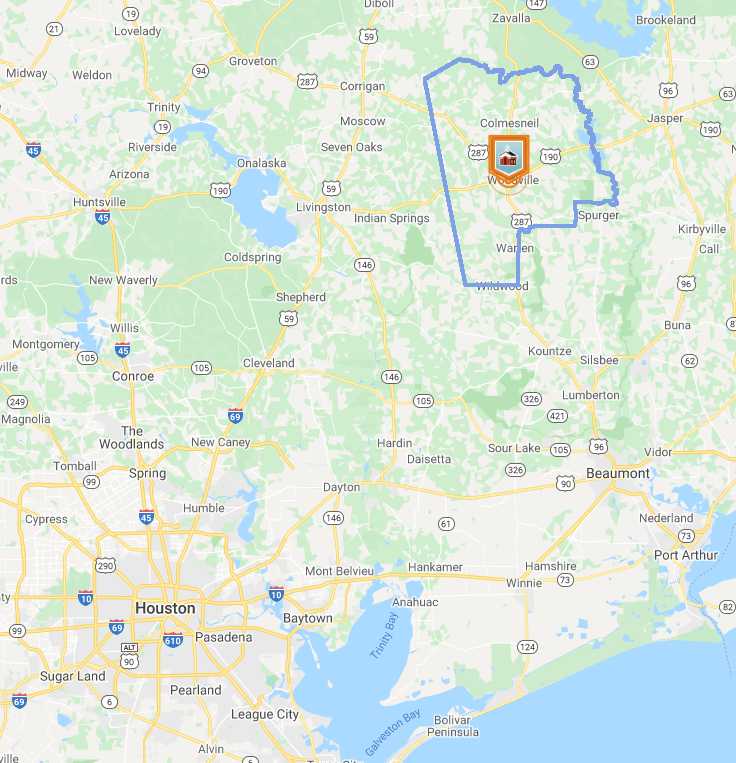