Forgot to include this little snippet from last week:
Wednesday, I sneezed, and discovered I had an ear infection.

Monday, Elder Jensen and I made cinnamon rolls. They weren't too bad, except they were a little dry.

Tuesday, we had a lesson (lasted for two hours) with a couple of the people we are teaching, and put them on date for baptism!

Wednesday, I got back on a bike again! We had a lesson in the morning, so we (I) decided to bike to that....Afterwards, we went to Firestone (in the car) to get an oil change and to have our tires rotated (on our car). We had an appointment, but my faith was lacking as far as getting out of there quickly. Nevertheless, we were in and out of Firestone in less than an hour and a half!

That afternoon and the next day was largely spent doing yard work for people.

Their Wednesday ride exposed some mechanical problems with the bikes, so they loaded them up and took them to Zone Conference to have the vehicle coordinator look at them:

We are required to get a car wash shortly before Zone Conference at a specific place (the mission has some sort of fleet deal). There isn't one very close to our area; the closest one was on the way to Atascocita, so we stopped by the car wash early Friday morning. Naturally, we had to drop the bikes and the bike rack to go through.

Friday Matthew got to attend the temple w/ recent converts (the 1st of 12 of those events that he's actually made!) and performed confirmations (not supposed to get his wrist wet yet). Afterwards...

our Bishop (who gave us a ride) told me to go to the waiting room just on the outside of the recommend desk, and that everyone else (I assume everyone who came in the car with me) would be there shortly. He then exited the temple. I was in there probably half an hour, with no idea what was going on during all that time, when President Larkin poked his head in, and said "There you are!" Apparently no one in our group besides Bishop knew where I was, and they had been looking for me for a while. If "getting lost" in the temple is the worst thing that happens on Friday the 13th, then I'm happy.

I measured my wrists on Monday (the 16th), and the circumference of my left wrist is currently 3/4 of an inch longer than that of my right...
I can do just about anything with my left hand now, given that I can figure out how to keep my wrist straight. For example, I can do pushups if I make fists and have my knuckles on the floor (do not do this on a non-carpeted surface). Turning a doorknob requires bending at the knees and rotating my whole arm at the shoulder. Playing the piano isn't any harder or different than it was before. 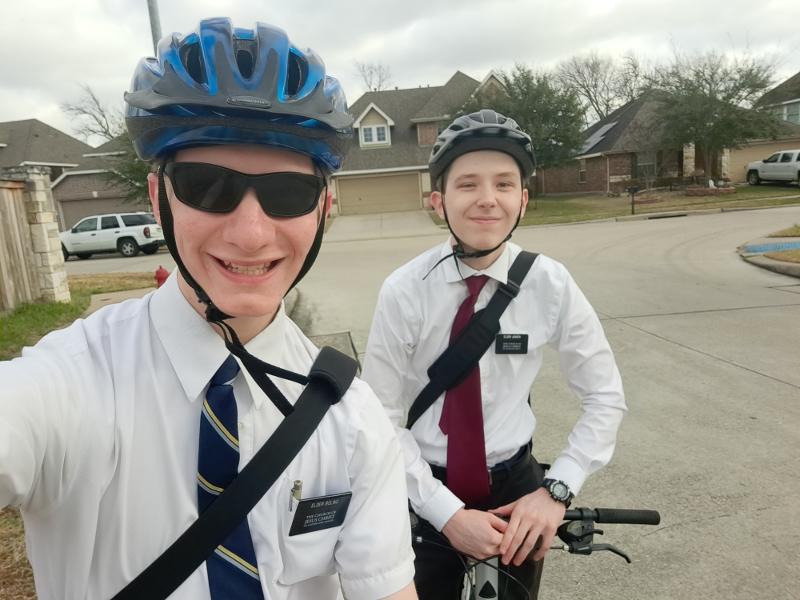