Most of you probably know the main event of this week (breaking my wrist) so I'll probably just skip over it...

(That would be us, and the two girls at school.)

Sunday evening, the other two sets of Elders in my district had a sleepover, where we played Dungeons and Dragons. Shana, if you got bored and stopped reading sometime earlier, that's your loss. There we were, just sitting and enjoying our spaghetti, when this sheep came up to us with a scroll in it’s mouth. We were trying to figure out what the scroll was, when three wolves started circling us....

and flew out on a giant dragon made out of furniture. It took awhile, but we killed off the dragon, the three apes, and the bear, so we got our reward of 500 gold pieces. We were up until almost 1:00 am playing.

Monday, the transfer board came out! I am getting a greenie, fresh out of the MTC. Don't know who yet. I will educate you on him next week. I am also going to still be on referral team next transfer. If you've forgotten what that is, refer back to email 64...
I'm getting strength and dexterity back in my fingers - I typed this email on a keyboard, and am attempting to play the piano. That isn't going so well, because with my left hand, I can only span five notes (C - G).
I also peeked under my cast, and noticed a multifariousness of colors; certainly the most colorful bruises I've ever had. The blood pooled under my skin is now draining towards my elbow; most of my skin between my elbow and the cast is a nasty shade of green.
An unexpected side effect from having a broken wrist is that my shoulder and elbow are sore. From what? From continually moving and resting my arm in less-natural ways. 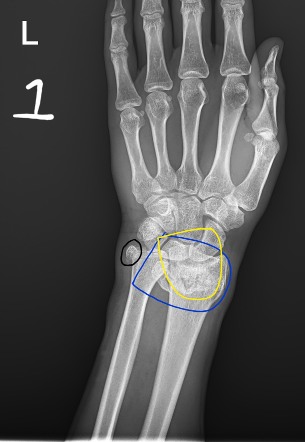 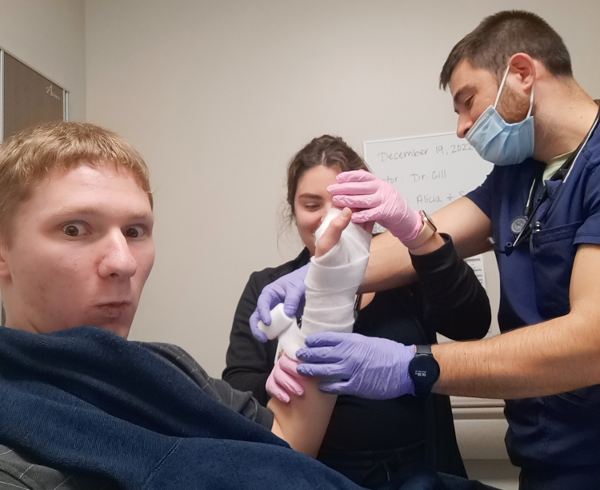 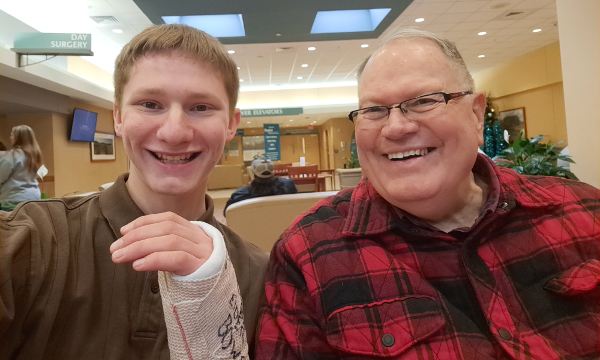