Thursday was Christmas. No, wait, it was Halloween. No? Still not right? Let's see. Oh yes, it must have been Columbus Day, because we celebrated people coming over to America from Europe, and Columbus did just that. I talked with this family who seems to be insane for the most part. Not to go into details, but the parents seem to have forced two of their kids to move to Idaho, where they were starving. Perhaps it was the plethora of children; I counted at least ten or eleven, plus some other relatives in the household. Maybe they thought that by sending a couple of their kids away, they would have some more resources to take care of their children still at home.

He also sent us a video of him complying with Houston's water boil advisory by boiling water and then pouring it into his toilet tank.

More missionary-ish topics included a couple of investigators, one who believes in the Book of Mormon but not Joseph Smith (Did the book exhume and translate itself?), and one who says that his family members (excluding him) are Satan worshippers and talk with the Devil face to face. 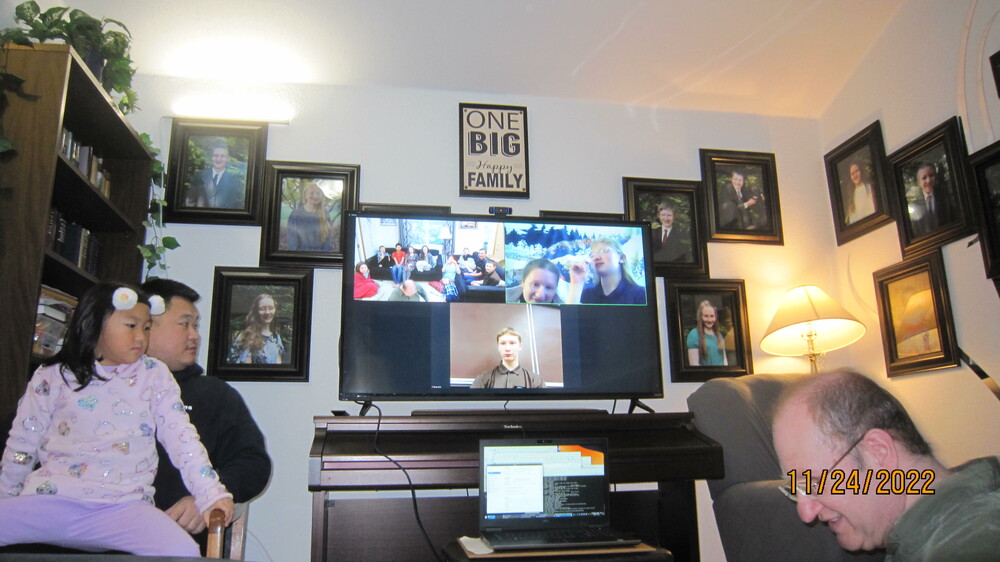